Welcome to our channel: "JADUI KAHANIYA"
Here we produce animated videos, moral stories, fairy tales, and much more, all in Hindi Language
Each story in this channel contains some moral and ethical values and is suitable for every generation.
Browse our best-animated videos. We offer you a wide variety of high-quality Animated Stories suitable for All Generations.

Thanks for watching and for your love and support.

EPISODE - REBEL WITHOUT A NOSE RING

Willy finds himself on the verge of being expelled from school after a series of un-fortune events pin him as a disrespectful student who is banning the students together to take over the school. Rock tries to help by speaking to Principal Malfactor but has a terrible case of indigestion from his Carnage Chili and proceeds to belch fire balls; further exacerbating the situation.

When Willy has to sit in front of the School Board to plead his case, Rock shows up in a suit and ‘extremely tight’ tie. When he falls to the ground choking Willy pulls the tie off allowing another ‘fire-powered’ belch to nearly burn the board. The board president is a huge Rock Zilla fan thus making amends. Low and behold the true culprit of the rumours is the board president’s son, Buzz Sawchuck, and he gets his due detention.

When Sally Raptor offers Willy a coveted spot in the “in crowd”, Willy gets a taste of what it’s like to be extremely popular – and it rocks! But complications arise when Sally tries to get Willy to abandon his old friends Alissa and Quincy. Meanwhile, Serenity is terrorizing the neighbourhood practising to get her driver’s license.

Willy finds out that Sally was only using him to get close to his Dad to raise her social status, and he’s secretly thrilled.. Being “unpopular” is actually much more fun than hanging out with Sally’s shallow clique. Willy and his friends give Sally a little payback – by unleashing the outrageous Rock Zilla and his entourage on Sally’s Mom and her country club cronies.

Willy is thrilled when he’s put in charge of organizing the school dance – that is, until he discovers that Miss Equus intends on running the dance the way its always been run – with boring music and no atmosphere. But Willy thinks he has the answer when he discovers that the hippest video station around is running a contest offering to give a free dance party to the school that sends in a video showing it has the most school spirit. Willy figures he’s got it in the bag, after getting great footage of his school’s spirit week.

Meanwhile, Serenity, whose skin has broken out from wearing “school spirit” greasepaint, discovers some rather unflattering images of herself in Willy’s video footage. Being too self centered to realize that she’s looking at footage that has been edited out, she erases Willy’s videotape. Willy doesn’t discover what’s happened till the tape is at the station, forcing him, Alissa and Q to don Ninja gear and try to replace the erased tape with a backup copy. They get found out, but in the end, thanks to Willy’s persistence, his school is chosen as the one with most spirit, and wins the prize.

Willy’s excited about playing a cool acid jazz number on his trumpet at his school’s talent night. But when Rock finds out, he tries to “help” by adding over-the-top theatrics to Willy’s show. Then Q and Alissa try to get in on Willy’s act – with less-than-musical results.

Fearing that his father will turn his show into an overblown spectacle, but not having the heart to say it, Willy tells his parents that the performance is the evening before the actual date of the show. When they arrive at Willy’s school accompanied by an entourage that Rock has flown in from all over the country, they discover a “Talent Show Cancelled” sign (provided by Willy, of course). Unfortunately, the school janitor passes by and sets the record straight.

Willy confesses the truth to Rock…and discovers to his amazement that his father understands. Inspired by that, Willy gently tell his two best friends that it’s just not working out having them in his act – and discovers that being true friends, they’ve reached that same conclusion, and bow out. Willy’s show is a hit on talent night.

An outbreak of head lice and a lock down in quarantine is too much for our Grossologists – Ty and Abby break up as a crime fighting team. But it turns out that these lice aren’t the run-of-the-mill variety - Insectiva is back and this time she’s out to enslave kids with mind-controlling bloodsuckers! When Abby becomes one of Insectiva’s zombie drones Ty must rescue her. But can he do it without his partner? 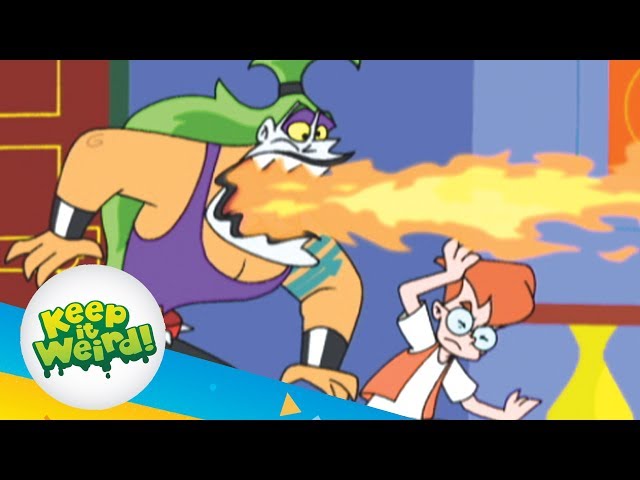 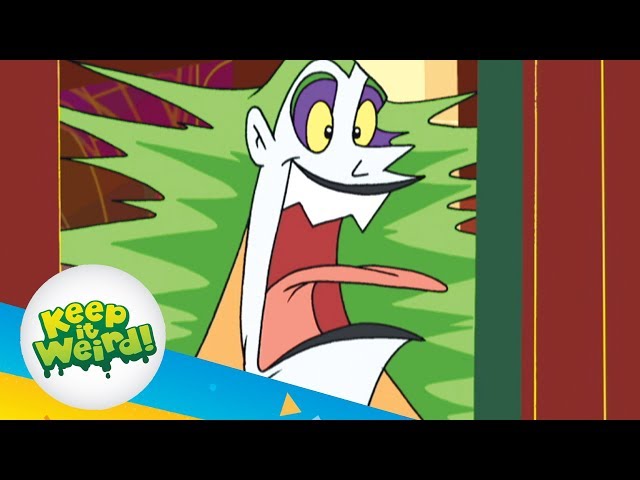 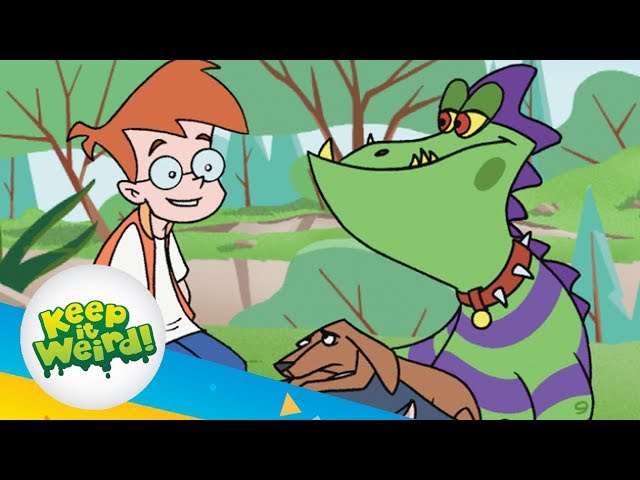 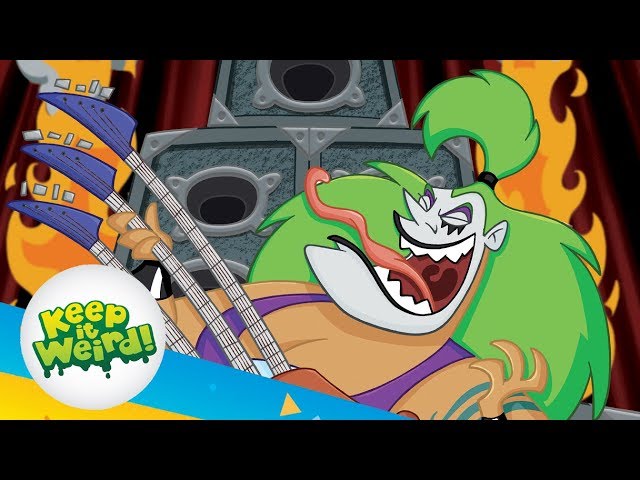