Hey Kids, Will the Superhero Bottle Squad team be able to get the cows back into the barn before the Sun sets without getting distracted by adorable Bingo's antics and mischief? Sing one of their favourite nursery rhyme songs BINGO along with them as they try and complete their task

The Babies are smart, brave, kind, strong, cool, adventurous, heroic, best buddies and aspirational. As a team, they are a force to reckon with. The Bottle Squad team is here to alleviate the fears of kids and solve life lessons through adventures, activities and stories, having fun and being a friend to little toddlers.

Always ready for a mission, they drink their bottles of rainbow milk and are ready to ignite their super powers!

Being with The Bottle Squad team is a fun filled roller coaster adventure filled with humor, wonder and magic that you don’t ever want to end.

Zealot has managed to force the Daemonite possessing Lonely to leave the body long enough for her to dispatch it. With the freed Lonely’s help, she has gotten aboard the Behemoth, intending to carry out her vengeance again Helspont. Lonely has returned to WildC.A.T.S HQ in order to assist where he can. He discovers the Grifter is alive and just coming out of the coma. Informed that Zealot has gone to avenge him, the Grifter, despite his injuries, goes after her. In the meantime, the remaining WildC.A.T.S are under attack by the Daemonites, who have stolen the anti-gravity device. Only Lonely’s arrival in the nick of time prevents their destruction. But disaster still is imminent. With the aid of the antigrav, the Behemoth will fly and its guns will quickly blast out the Orb. The WildC.A.T.S must get the Orb first and use its powers against Helspont! So as the Grifter and Zealot raise havoc inside the now-flying Behemoth, the WildC.A.T.S release the Orb using Warblade’s solution to the Code of Threes. But he Orb is revealed to be pure evil, and Voodoo rejects its power. Helspont flies in with the Behemoth to take control of the Orb but just as he does, the Grifter and Zealot set the Behemoth to destruct and bail out. The resulting explosion destroys both the Orb and the Daemonites – at least for now.

EPISODE : AND THEN THERE WERE NONE

The Daemonites obtain a supply of concussion bombs from an oil company and set to work unearthing the Temple where the Orb is hidden. But the WildC.A.T.S have discovered the location as well and arrive to stop them. As the battle commences, Helspont enters the temple with the help of Providence, who assists in disarming the Temple’s booby-traps. But as the WildC.A.T.S attempt to follow, Helspont reactivates the traps. Voodoo accidentally triggers the defenses and the other WildC.A.T.S are captured by the Temple’s own mechanisms. Voodoo must find the courage to battle Helspont alone until she can free the others. They reach the Orb, but cannot penetrate the force field guarding it without the Code of Threes. Helspont tries to blast through and activates the Temple’s protective devices. The WildC.A.T.S and Daemonites both flee as the Temple buries itself deep in the ground once more.

Helspont now knows the Orb is buried deep within Samosir Island, located in a Sumatran lake. But to reach it he will need a powerful digging device. The government’s newly developed anti-missile laser will be perfect and Helspont makes plans to steal it. To ensure the WildC.A.T.S do not stop him, he arranges for the government’s crack security team the Black Razor – headed by the Grifter’s older brother Max Cash – to track down and destroy the WildC.A.T.S. The Grifter and Max have been enemies from boyhood, but in the ensuing battle discover a grudging respect for each other. Finally, the Black Razor and the WildC.A.T.S join forces to defeat Helspont’s army and prevent them from obtaining the laser.

EPISODE # YA GOTTA HAVE HART

Eliot Shag's boss at the network wants a more up-to-date, funky Ace Hart show. At first Eliot tries to please his boss but quickly realizes that he can't change who Ace Hart is - for anyone. Eliot and Ace stand up to the boss to keep the show as it was originally and manage to get themselves fired.

To pay Eliot's rent Ace tries working in commercials, French films and fairy tales but he fails in all his endeavors. Ace can't hold a job anywhere. Soon Ace discovers that he can't exist unless he has a job in a cartoon. Join us on a quest to save Ace's cartoon life and to keep Bruno the superintendent out of Eliot's hair and his apartment.

EPISODE : SOUL OF A GIANT

Eons ago, the Kherubim Elders left clues to the location and use of the Orb on an onyx tablet. Helspont has hired an archaeologist to find the tablet. But the archaeologist is none other than Professor Stone – Maul’s father back when he was Jeremy Stone. Maul, who idolized his father, was ashamed to reveal that he’d lost his own intellect by becoming the massive Maul and had never gone back home. Stone, believing his beloved son was dead, became harsh and embittered, a perfect candidate for Helspont’s plans. The WildC.A.T.S manage to recover the tablet first while Stone and Maul discover the truth about each other and effect a reconciliation. But the WildC.A.T.S’ joy is short-lived. The tablet reveals that the Orb is protected by the Code of Threes and only Voodoo can control it. But before they can learn the location of the Orb, the tablet is stolen by the Daemonite forces. The race is heating up! 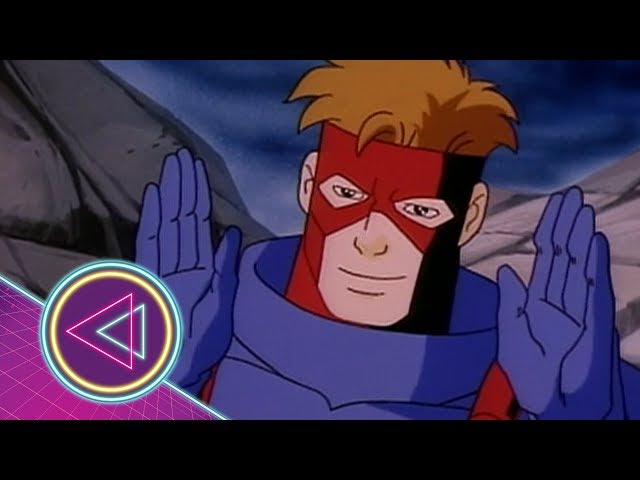 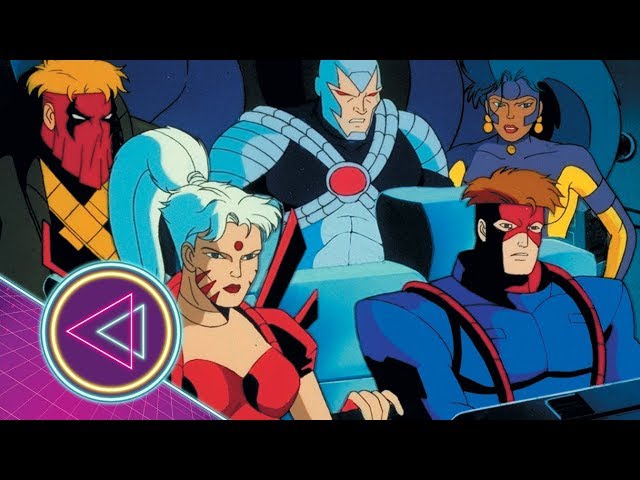 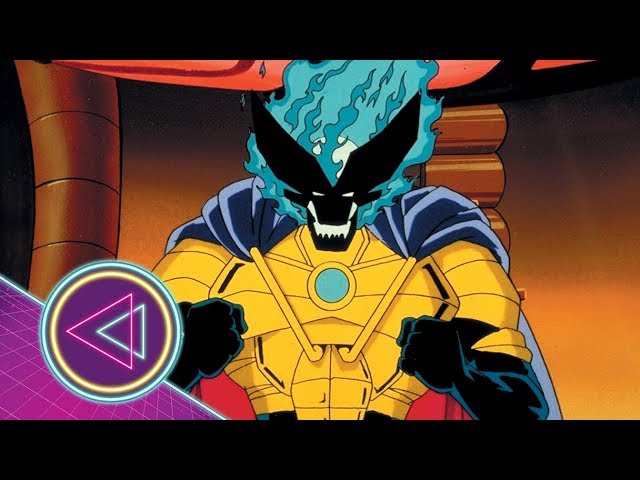 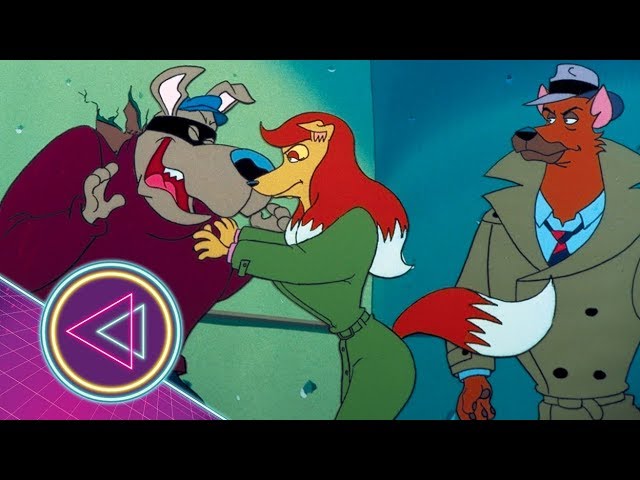